A Progressive Critique of Contemporary Progressivism 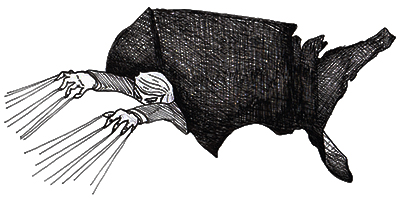 Dr. Matt Bowker’s review essay on Henry Giroux’s latest book “America at War with Itself” appeared in the most recent issue of Logos: A Journal of Modern Society and Culture.

The essay analyzes Giroux’s work while also reflecting more broadly on certain unfortunate tendencies on the intellectual Left, particularly the emotive, rather than intellectual, appeal of some forms of political critique and the changing (if not vanishing) meaning of “critical pedagogy.”