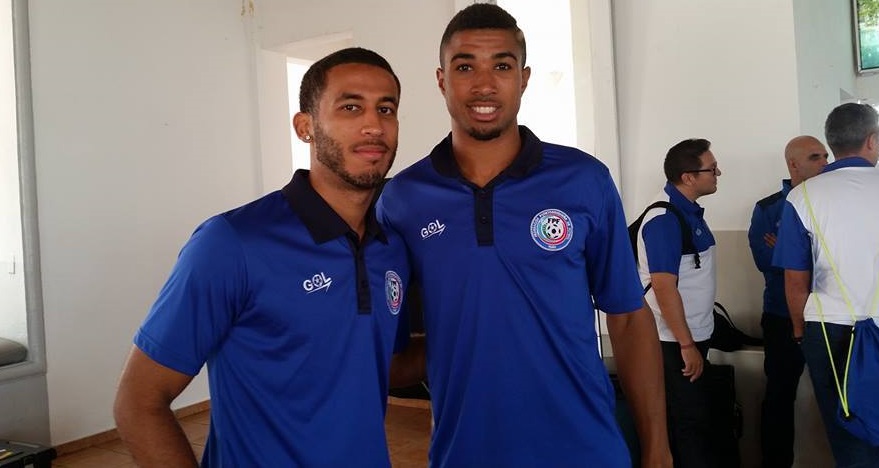 That was the spot where Jacob Conde, a former first-team All-Allegheny Mountain Collegiate Conference defender at Medaille College, learned that he’d earned his first call-up to the Puerto Rico men’s national soccer team on Aug. 17.

“I got a phone call from my mom that the Puerto Rico national team was on the phone, and they wanted me to come up for practice and possibly three upcoming games,” Conde explained in a message from the Dominican on Saturday. “I was in total shock because earlier that week I had begun applying for [non-soccer] jobs. Three days later I was on a plane to Puerto Rico and practicing two days after that.”

The Bloomfield, Conn. native will suit up as a defender for the Puerto Rican national team in their next three friendlies, a visit to the Dominican Republic at 4 p.m. Aug. 28, a return leg against DR in Bayamonon Aug. 30, and then a match against India in Mumbai on Sept. 3. 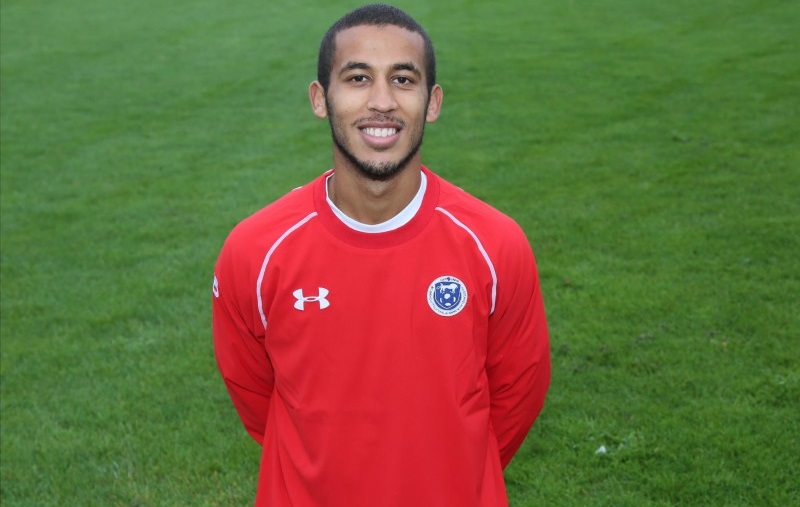 Jacob Conde’s profile picture as a member of Eccleshill United in England.

The achievement and opportunity has yet to fully dawn on Conde, who’s played in England (Eccleshill Leeds, professional academy through RIASA, where he also earned his masters degree in marketing), Spain (Marbella United, seventh division semi-pro) and in Croatia (NK Hask, third division) since graduating from Medaille in 2014.

“Maybe in tomorrow’s game at kickoff or in warm-ups it’ll hit me,” Conde continued. “But I look back at all my years of playing soccer and this was always a goal, and here I am achieving this goal and it feels amazing.”

If Conde impresses in those three matches, he’ll have a shot at earning a spot for Puerto Rico’s October qualifiers for the 2017 Caribbean Cup. A member of CONCACAF, Puerto Rico has already been eliminated from contention for the 2018 World Cup.

(If you’re confused about Puerto Rican and U.S. citizenship and where the two overlap and differ, read this from the Wall Street Journal, then this from The Washington Post. Conde is the son of two Puerto Rican natives.)

Under former Medaille head coach Dan Krzyzanowicz, Conde commanded the Mavericks’ back four, playing both centrally and on the right side. During his four-year college career, Conde was part of a program that won three AMCC titles and advanced to two NCAA Tournaments, including a trip to the Sweet 16 as a freshman. 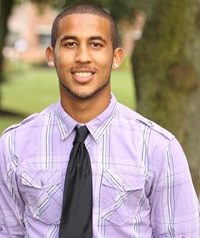 Conde is a 2014 graduate of Medaille College.

“He’s very vocal and his energy motivates everyone around him,” said Saysay, a product of Riverside High School and a native of Sierra Leone, of Conde, who captained Medaille in 2013. “He’s very hard working, he never gives up. Whenever he’s beaten by another player, he goes after that player to retrieve the ball.”

After refining his technical ability overseas, Conde now receives the chance to become a contributor for his country.

“To represent Puerto Rico means that I am able to represent my people, family and country through something I have loved my whole life,” he said. “It means the world to me. So many people have helped me get to where I am now and I do not only represent myself or my country but I represent them as well.

“To represent Puerto Rico for me is a dream come true and means I can give back to a country that helped form who I would be in many ways.”