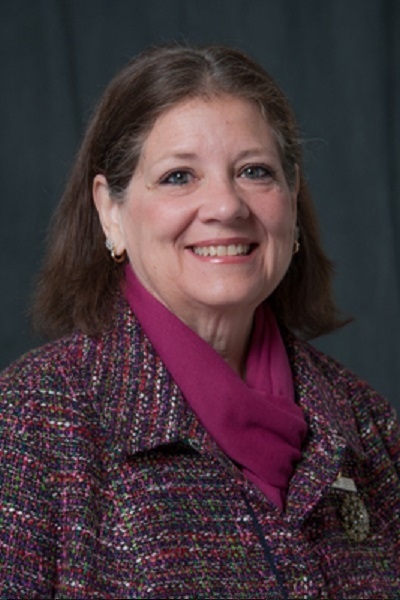 Medaille College Vice President for Academic Affairs Lori V. Quigley, Ph.D., has been elected to serve a three-year term on the prestigious Board of Directors of the National Indian Education Association (NIEA). Dr. Quigley will serve as board secretary for the NIEA, an advocacy organization advancing comprehensive culture-based educational opportunities for American Indians, Alaska Natives and Native Hawaiians. She was sworn in at the organization’s 49th Annual Convention & Trade Show on October 14 in Washington, D.C.

Dr. Quigley grew up on the Allegany Indian Reservation and is a tribally enrolled member of the Seneca Nation of Indians and a member of the Wolf clan. She has been an active member of the Native American Indian Education of New York for more than two decades, having served several years as the association’s chair and secretary. In addition, Dr. Quigley has served on the boards for the Seneca Nation of Indians’ Library, the Iroquois Indian Museum and the Ganondagan State Historic Site in Victor, NY.

In addition, she received a presidential appointment to the National Advisory Council on Indian Education in 2004.

Dr. Quigley has been Medaille’s VP for Academic Affairs since 2016.