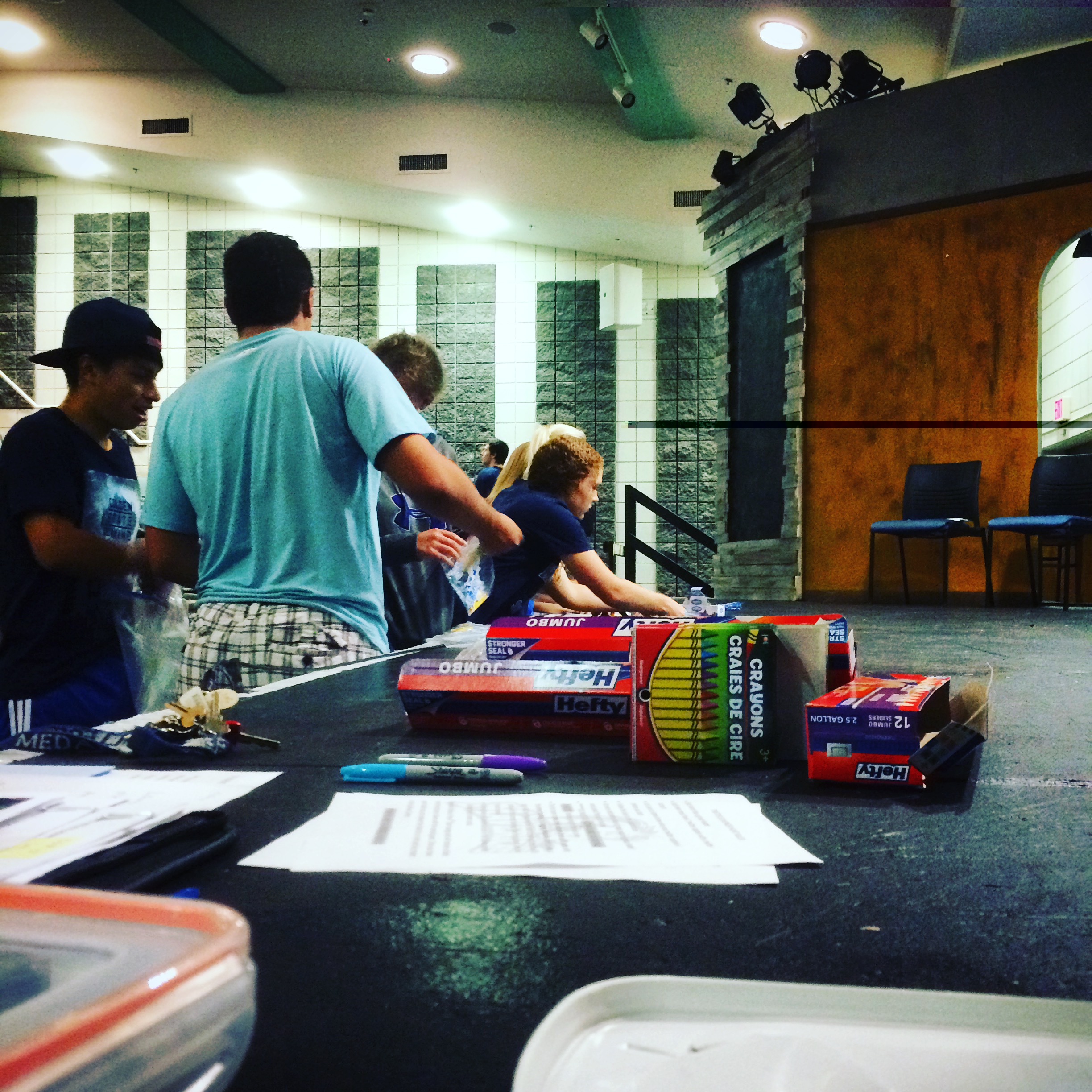 The Athletics department, along with SAAC, held their annual Student-Athlete Orientation on Sunday evening. In the first session, the incoming freshman and transfer students learned about policies, procedures and the great traditions of Maverick Athletics!

They also took part in a community service initiative put together by SAAC, Athletics and Pastor Paul; by putting together care kits for children battling cancer at Children’s Hospital. Included in the kits were coloring books, activities, and words of encouragement from the student-athletes themselves.

Following the community service initiative, returning student-athlete’s joined the newcomers and formed groups for a campus-wide twitter scavenger hunt! The student-athletes had to take selfies at eight different locations around campus, with the first group to complete all eight receiving #GoMavs stickers.

It was a great time, and the students really got in the spirit! 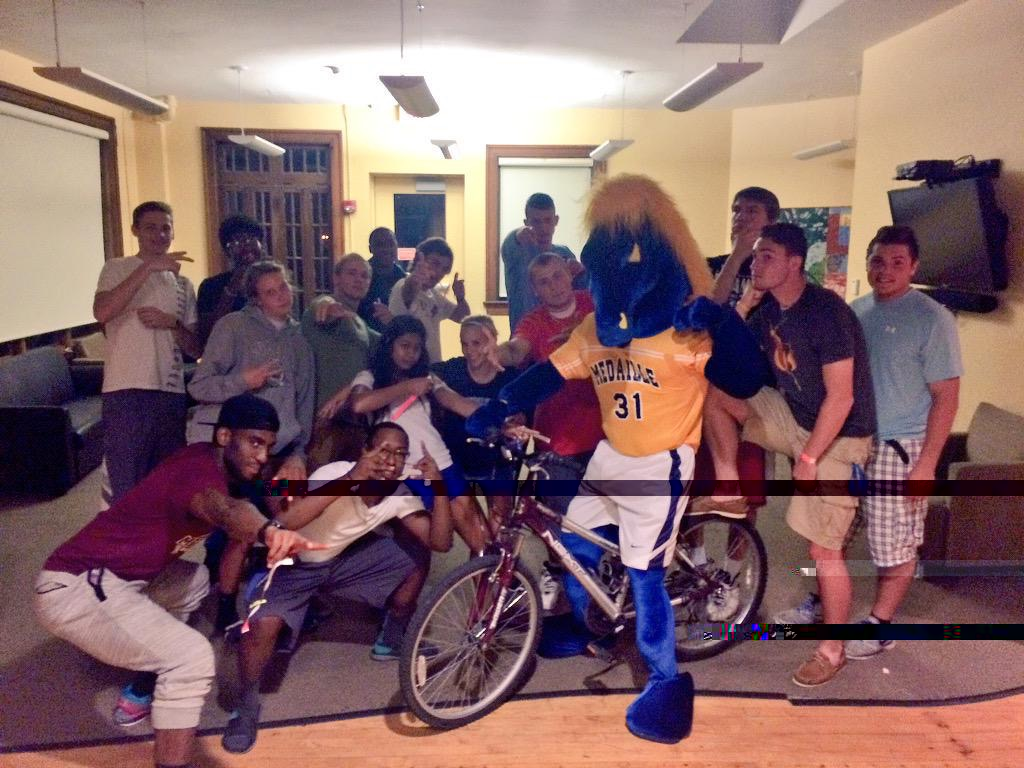 Women’s Volleyball: The Lady Mavericks went (2-1) last weekend at the Canton Classic hosted by St. Lawrence and SUNY Canton. In their first game of the weekend, Medaille prevailed in a five set thriller against the Tigers of RIT. It was the second victory of the year for the Lady Mavs over RIT. After dropping the second match of the weekend to host St. Lawrence, Medaille finished strong with a domination (3-0) victory over Keuka College. The Lady Mavs start conference play this week with TWO homes games! They host Hilbert on Wednesday and Franciscan on Friday, both games scheduled to start at 7:00pm!!

Men’s Soccer: The Mavericks played went (2-0) last week with victories over Thiel College and Pitt-Greensburg. Freshman Nick DuMond continued his strong play against Thiel, netting his first career game-winning goal. Junior Brian Arcara collected his second clean sheet of the season against the Bobcats, leading the Mavericks to a (2-0) victory over Pitt-Greensburg in Medaille’s first AMCC contest of the year.

Women’s Soccer: he Lady Mavericks went (0-1-1) last week, playing to a draw against the Tomcats of Thiel and falling in a shootout against Pitt-Greensburg in their AMCC, and home opener. Sophomore Kayln Compeau had an outstanding week for Medaille, assisting on both goals against Thiel and netting four goals against Pitt-Greensburg in the (5-4) defeat.

Men’s Cross Country: The Mavericks did not place at the Harry F. Anderson Invitation hosted by Roberts Wesleyan on Saturday. However, freshman Malcom Clemons did compete in his first career race, and sophomore Mark Lancaster finished with a time of (36:31.2).