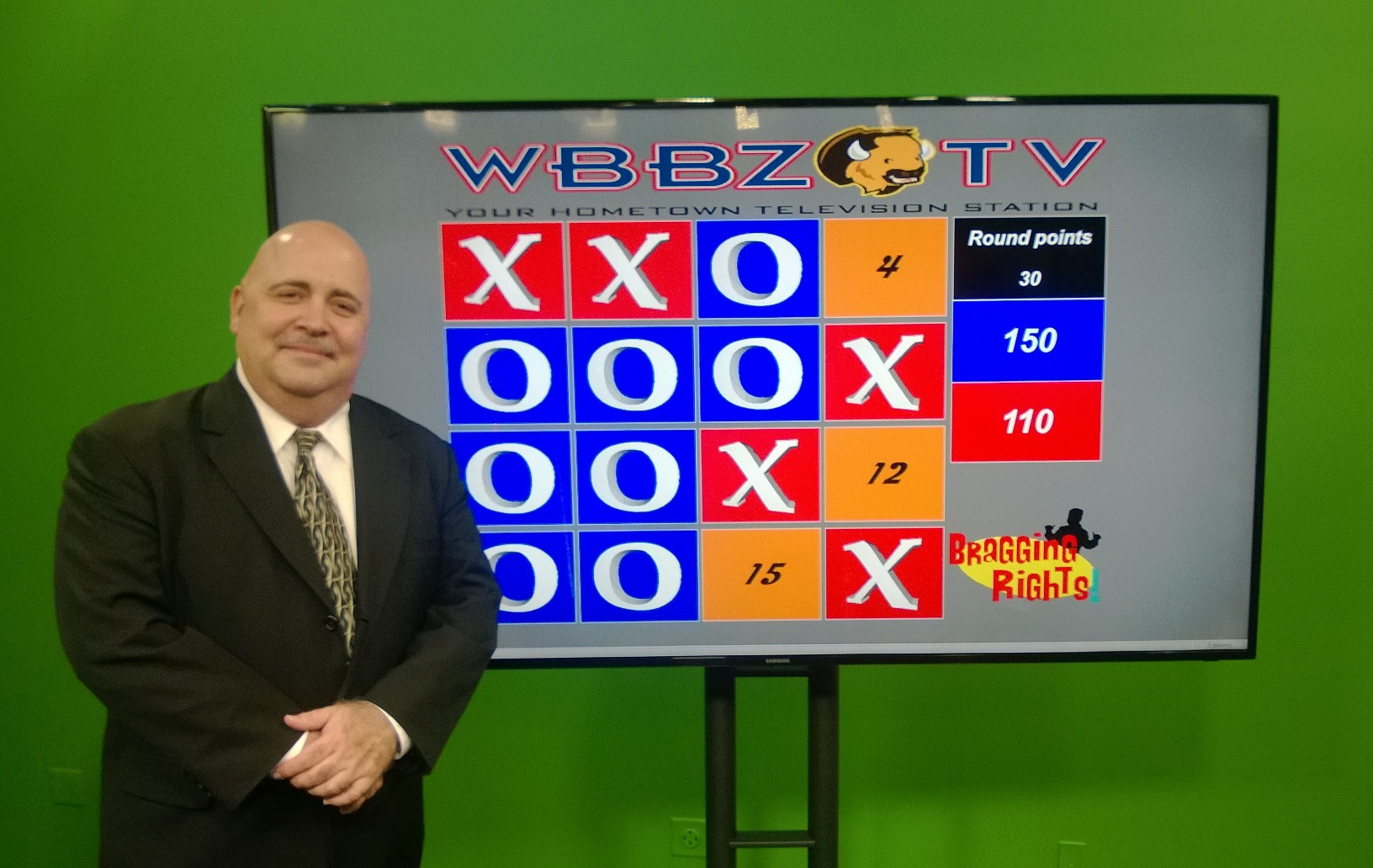 Communications Professor Lou Pozantides will be a featured guest score keeper on WBBZ-TV’s game show, Bragging Rights on August 15th and 18th at 6:30p. WBBZ-TV is on Channel 5 on almost all cable stations and is locally owned.  Lou will talk about Medaille, Greekfest and is planning on doing a little singing with the Gilligan’s Island theme on August 18th.  He used to be the signing weatherman back in the day at Channel 7  before going to Channel 2  on weekends.  Professor Pozantides is a former graduate of Medaille and spent over 20 years in Buffalo radio  as Lou St. James.  The only difference he says doing this TV guest appearance will be a  little less hair and a few extra pounds due to his love for Greek food and Ho Ho’s!!  Pozantides admits he looks forward to it and hope everyone enjoys the show. 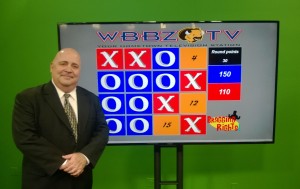