Some of the most important and well-respected individuals in Buffalo’s public service, law enforcement and media communities came together to celebrate the 12th Annual Medaille College Media Awards on March 21, 2016. The ceremony honors individuals and organizations that have made significant contributions to the College’s communication program and community, and to extend special thanks to everyone who has helped make the program a success. 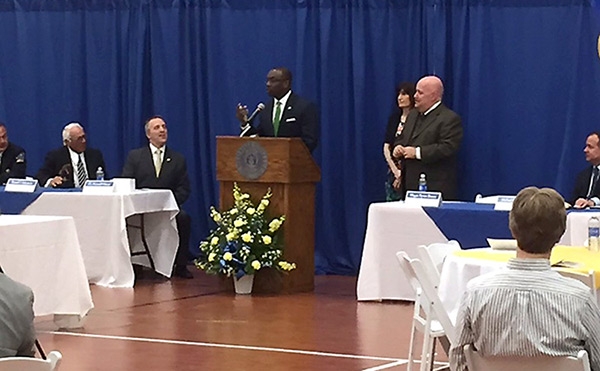