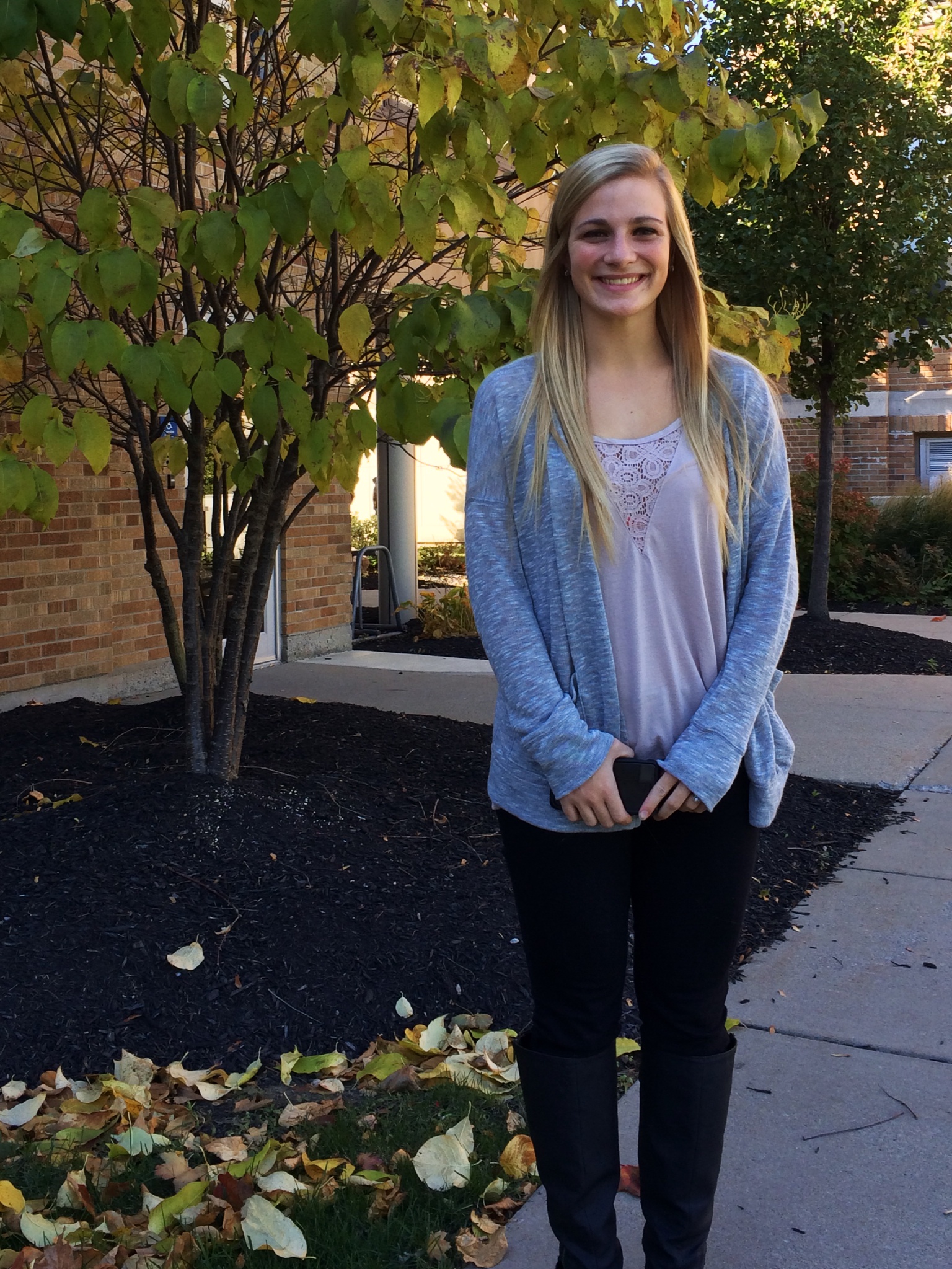 Why did you choose Medaille?

I chose Medaille College as a place to further my education because it offered classes and an environment that would encourage my individual development.  I was really looking for a school that was small in size because I wanted to be known on a personal level with both my professors and classmates.  Medaille College offers several opportunities to have a hands-on experience with the career path that you choose while also promising to graduate within a timely fashion.  I wanted to be a commuter student no matter where I went to college and Medaille was a small local school that became the perfect fit for me.  Also, one of my first tours that I took of the college I felt very welcomed and comfortable because of the humble faculty that was working with me.  I am an athlete at heart and this school matched the skills that I wanted to attain through both their NEAC and AMCC conferences.

What are some of the accomplishments while you have been a student at Medaille that you are most proud of?

One of the many accomplishments that I am very proud of happens to be the success I have had within the classroom.  I have learned how to balance my priorities and responsibilities while still maintaining a spot on the Dean’s List.  Also, this previous year in the spring of 2014 I achieved one of my dreams as a collegiate level athlete, and became one of the captains on Medaille’s Women’s Lacrosse team.  I think that being a leader has always been a strong aspect of my personality and having the opportunity to lead a team toward a successful season has been such a powerful experience.  Although balancing academics and athletics can become difficult at times, the experiences and opportunities that I have been presented with make it all worth it in the end.

How have faculty/staff helped played a role in helping you become successful?

Everyone has their own way of adjusting to their college experience as a freshman, and one of the professors that made my first semester of college a memorable one was Deborah Ceppaglia.  She was the first class I had on my very first day of college and she had a way of using her good-natured personality to interact with the class.  Debby is a charismatic leader that unknowingly reminded me every day of why I wanted to pursue a career in Elementary Education.  She does everything she can to better the people around her, and her positive attitude that has led her into her own achievements provides me with the inspiration to impact my community in a positive way.  There have been several other faculty and staff members like Keith Koch, Russell Allen, Erika Hamann, and Claudia Conway that have impacted my role and have given me the tools necessary to become successful as a student and an athlete.

If you could eat dinner with anyone, who would you choose?

There are many people that I would love to eat dinner with, but if I had to pick one it would be Derek Jeter.  I would not only want to have dinner with him because he has played and retired with my favorite baseball team the New York Yankees, but because he holds the standard for someone who is a great leader.  Jeter isn’t just known for his amazing baseball skills, but also for the ways he has given back to the community.  He recently began his “Turn 2 Foundation” which supports youth programs for children who do not have a strong support system.  I think that it is important for students to be presented with opportunities that can change their life for the better, and Jeter is a well-rounded and respected man that has chosen to better the community with the power he has.  It’s an amazing thing to see someone like Derek Jeter who has earned his income by playing the sport that he loves, and then using what he has earned to provide opportunities for other individuals to carry out their dreams.

What three items would you want to have with you on a deserted island?

One item that I would love to have on a deserted island would be a radio to play music.  I danced for fourteen years when I was younger and I had some of the greatest times of my life because it was something I was always happy doing.  Another item I would want is a volleyball because without something to entertain me I would go crazy and it would also give me a reason to actually exercise.  The last thing that I would want to have on a deserted island would be a book.  I love to read and I think that I could use it as a way to frequently exercise my mind.

What are your plans for the future?

I plan on becoming an Elementary Education teacher in the New York State, preferably in West Seneca, but as it comes with the career I am willing to be flexible.  I have dreamed of becoming a teacher my entire life and wherever I can better the community around me is where I will be successful and happy.  I plan to settle down and have a family of my own with my high school sweetheart.  One of my long-term future goals is to make a lasting impact on the community around me with the educational tools I have learned throughout my life.